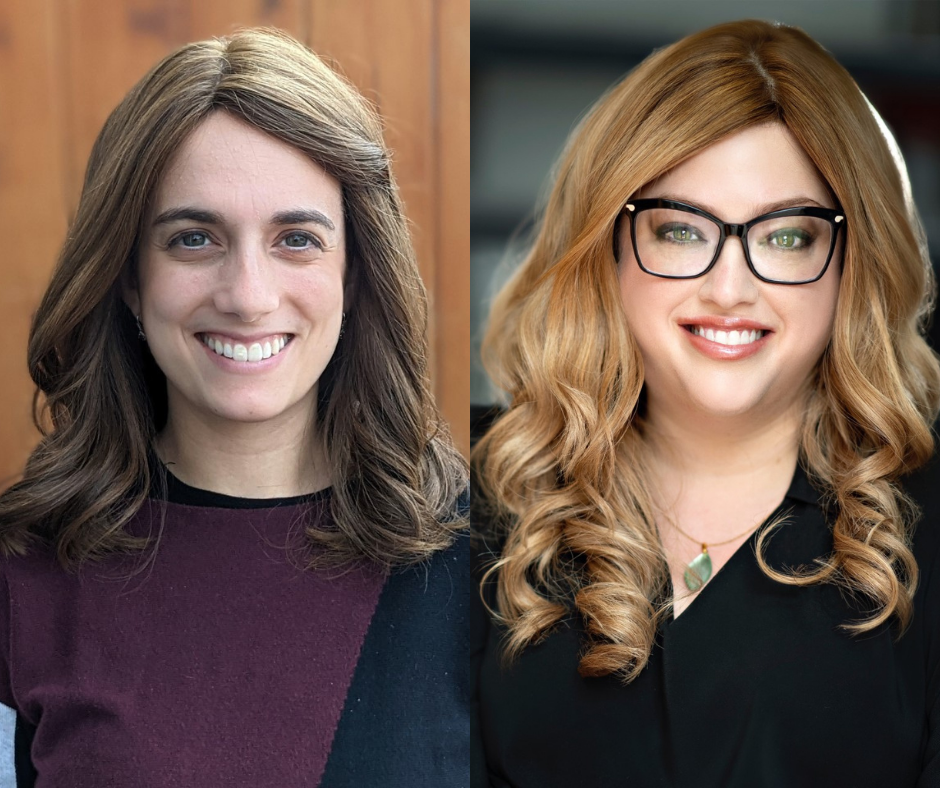 Yes, there is soup for you!

Are you not feeling well, or do you know someone else under the weather? Then you might benefit from The Ottawa Kosher Soup Registry. This new initiative, created through a special partnership between the Ottawa Kosher Foodies Facebook group, NCSY and Congregation Beit Tikvah, allows people to receive or send a nice, hot bowl of soup.

Adina Kravetz and Aviva Rotenberg had been talking about the idea of a special soup registry for a few months, trying to figure out a way to make it happen.

“With the increase in COVID cases and so many people being sick, we were inspired to get it off the ground,” said Rotenberg.

The program is about as simple as it could be — text a number with the name, address and number of people needing soup, and Kravetz and Rotenberg send the process into motion. In a recent post on Facebook, the two said 30 people had already had soup delivered, and that number is increasing regularly.

“The community seems very excited about it,” said Kravetz. “There’s a lot of hype about the initiative.” 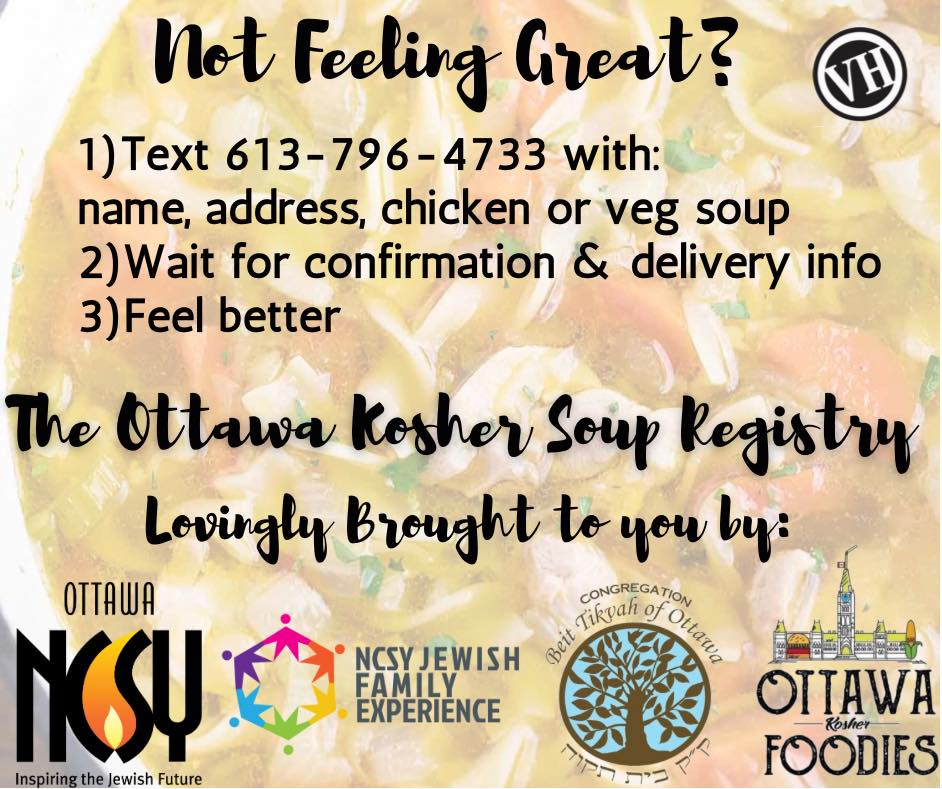 A team of volunteers make, package, and deliver the soup.

“We very much depend on our volunteers,” said Kravetz. “Anyone who wants to get involved can get involved.”

So why soup? In addition to being a universal go-to when someone’s sick, it holds a special meaning to both Rotenberg and Kravetz.

“I love to cook,” said Rotenberg. “Soup has a special place in my heart. My dad, who passed away this summer, really believed in the power of chicken soup in particular. When I haven’t been well in my life, soup was something I enjoyed – it’s a powerful connection that I had.”

Rotenberg and her husband sponsored the first round of soup deliveries in her dad’s memory.

And who doesn’t have a favourite birthday meal? For Kravetz, it’s a bowl of soup.

“Soup is delicious, but it takes a while to make,” said Kravetz. “When someone’s not feeling well, the last thing they want to do is make soup.”

While the soup is kosher, requests so far have come from all corners of the community.

“They’re new to me, new to Adina,” said Rotenberg about the calls so far. “We’re making connections with people we’ve never met before and they’re so grateful for the delivery. It’s such a great unifier and connector of people.”

And, Kravetz adds, your call for soup doesn’t need to be COVID-related.

“Sometimes people aren’t feeling great and could use a bowl,” she said. It doesn’t have to be just for an illness. It’s a gesture, a pick me up.”

You also don’t have to request soup for yourself — you can send it to a friend in need. So far, Rotenberg guesses about half their requests are for other people.

The goal of the new soup registry? To not be needed anymore.

“We’re hoping that it becomes defunct because everyone is well, but we recognize that the need to care for each other is not going to go away,” said Rotenberg. In the meantime, they hope the registry will inspire people to care about others.