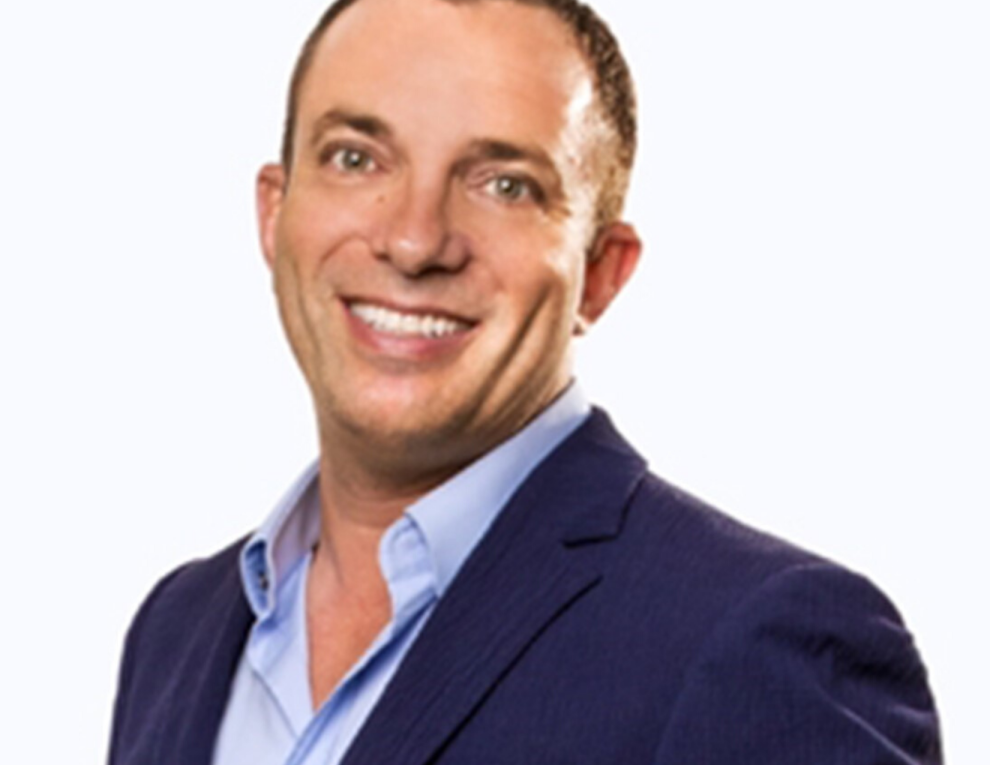 Mitch Garber, a Montreal-based lawyer, entrepreneur, business executive and philanthropist, was the guest speaker, May 26, for an online event presented by the Ottawa Jewish Community Foundation (OJCF) as part of its “Business Leaders” series. More than 60 people “attended” the event via Zoom.

Garber, who was recently awarded the Order of Canada, has been CEO of Caesars Acquisition Company, Caesars Interactive Entertainment, and the World Series of Poker. He is the current board chair of Cirque do Soleil and is chair of the 2020 Combined Jewish Appeal campaign in Montreal, where he is also involved in many other philanthropic endeavours in the Jewish and general communities.

Garber began his talk by noting his “deep-rooted attachment to the city of Ottawa,” mentioning several relatives in Ottawa who were on the Zoom call and that he lived here for three years while attending law school at the University of Ottawa.

Mentioning the Jewish Federation of Ottawa’s current Emergency Campaign for Community Resilience, Garber said the Jewish community in Montreal faces similar needs to care for its vulnerable members and to ensure the viability of Jewish education and mentioned that he’d be hosting a campaign call with top donors in Montreal shortly after his OJCF talk.

Garber said there have been “two seismic events” that have severely impacted Montreal’s Jewish community and its ability to raise funds. The first was the Quebec sovereignty movement and the 1976 referendum “which saw almost a third of our Jewish community leave Montreal.” The second, he said, was the current COVID-19 pandemic for which “we don’t yet know, or understand, what the impact is going to be... The human toll and the economic toll are yet unknown.”

Garber said it’s important for fundraisers – like himself who are appealing to donors at this time – “to be particularly sensitive to what people’s personal situations might be,” in regard to the economic impact of the pandemic, noting that any number of previously successful enterprises have already gone bankrupt due to the pandemic, or are headed toward bankruptcy in the near future.

“So, we have to go out with great sensitivity and have to ask people to be as generous as they can be, and explain to them really well what the impact of the pandemic has been.”

Garber added that “the future of business” was also something that fundraisers will have to be sensitive about and predicted there will be further bankruptcies and that many surviving businesses will have fewer employees and said that community members whose businesses remain financially healthy “are really going to have to step up in a meaningful way” as there is going to be a large need.

“We’re going to change the way we raise money in Montreal because of the pandemic,” Garber said. “Instead of struggling to reach our 2020 target, we’re going to extend the campaign – for a couple of years, at least – and have a large capital campaign.”

Although he has been highly successful in his business career, Garber explained that he grew up in a family of modest means and attributed much of his success to the education that he received as a Jewish day school student in Montreal.

He said that he didn’t want the community to have to choose between sending Jewish students to day school or helping to ensure seniors in need have enough to eat or whether to subsidize Jewish camps, libraries or arts centres. “Our goal is to not have to choose one over the other.”

During the question-and-answer segment that followed Garber’s remarks he spoke about fundraising strategies and said that he would be encouraging the Montreal campaign to develop donor recognition programs similar to those utilized by many hospitals and schools and to allow greater degrees of “directed giving” so that major donors can specify which areas of community support their donations will benefit.