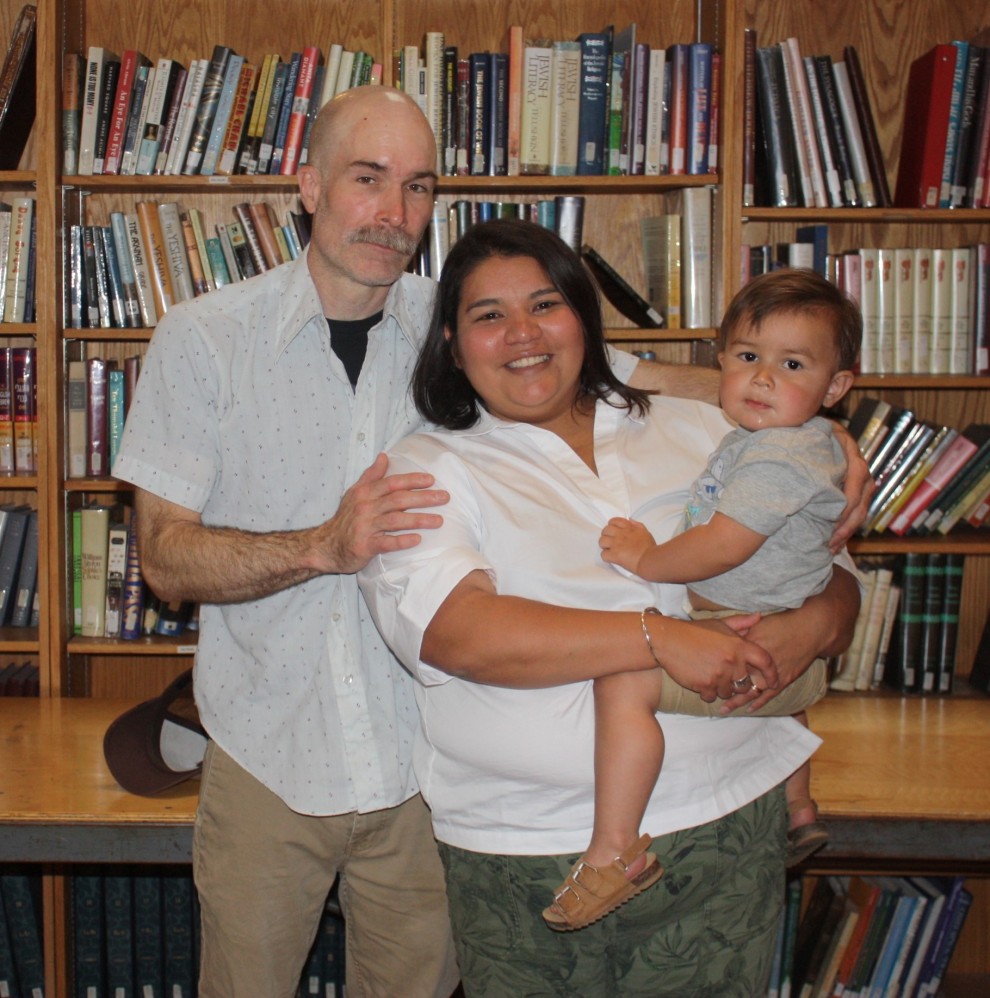 Ranit Braun, a teacher at Temple Israel Religious School (TIRS) and Ottawa’s 2019 recipient of the North American Grinspoon Award for Excellence in Jewish Education, says she learns something new from every group of students she teaches.

The North American Grinspoon Awards for Excellence in Jewish Education, formerly known as the Grinspoon-Steinhardt Awards, celebrate “successful innovation in Jewish education by partnering with local community partners across the United States and Canada.” In Ottawa, the Harold Grinspoon Foundation – which also created the PJ Library program – partners with the Jewish Federation of Ottawa.

Braun said she chose to become a teacher because both her parents – Rabbi Ely and Sheli Braun, who made aliyah to Israel in 2015 – were teachers, and she finds “a lot of purpose and meaning in teaching every day.”

Braun said because TIRS is a supplementary school, teachers are required to use “a lot of creativity and individual prep work” to make the most of the few hours they have with the students.

One example of creative lesson planning is Braun’s Shoah unit, where each student researches and develops a character – Jewish or non-Jewish – living around the time of the Second World War. As the students move through the unit, they record entries in their diaries as if they are experiencing the events of the Holocaust as they transpire.

In addition to teaching, Ranit has been the junior youth group adviser for Temple Israel since last year.

Braun also created two JBaby programs, in which parents and their children under two years of age gather to socialize in a group setting.

Braun said she had the idea for the JBaby program during her maternity leave, because she wanted to “do stuff with my baby and connect with other people in the community.”

After the success of the first JBaby program, held at Temple Israel on the second Shabbat of every month, Braun approached Marilyn Adler, the recreation program and volunteer manager at Hillel Lodge, about starting a second program to allow seniors to engage with the babies.

Adler said the JBaby program provides opportunities for “meaningful and positive interactions between babies and toddlers and the Hillel Lodge residents.”

“This is an amazing intergenerational program, connecting three important elements: children, the elderly and Jewish culture,” she said.

Braun said the JBaby program is a “great start for Shabbat and the seniors are so happy to have young people around. It warms their spirit.”

Braun said the award was “very much a surprise,” especially since her mother, Sheli Braun, received the award in 2005.

Braun said her favourite aspect of teaching is learning something new from every group of students in her classroom. “You can use the same material and have the same taglines, but it’s different every year because the students are different,” she said.

“The students are the ones developing my skills and maintaining my desire to teach.”