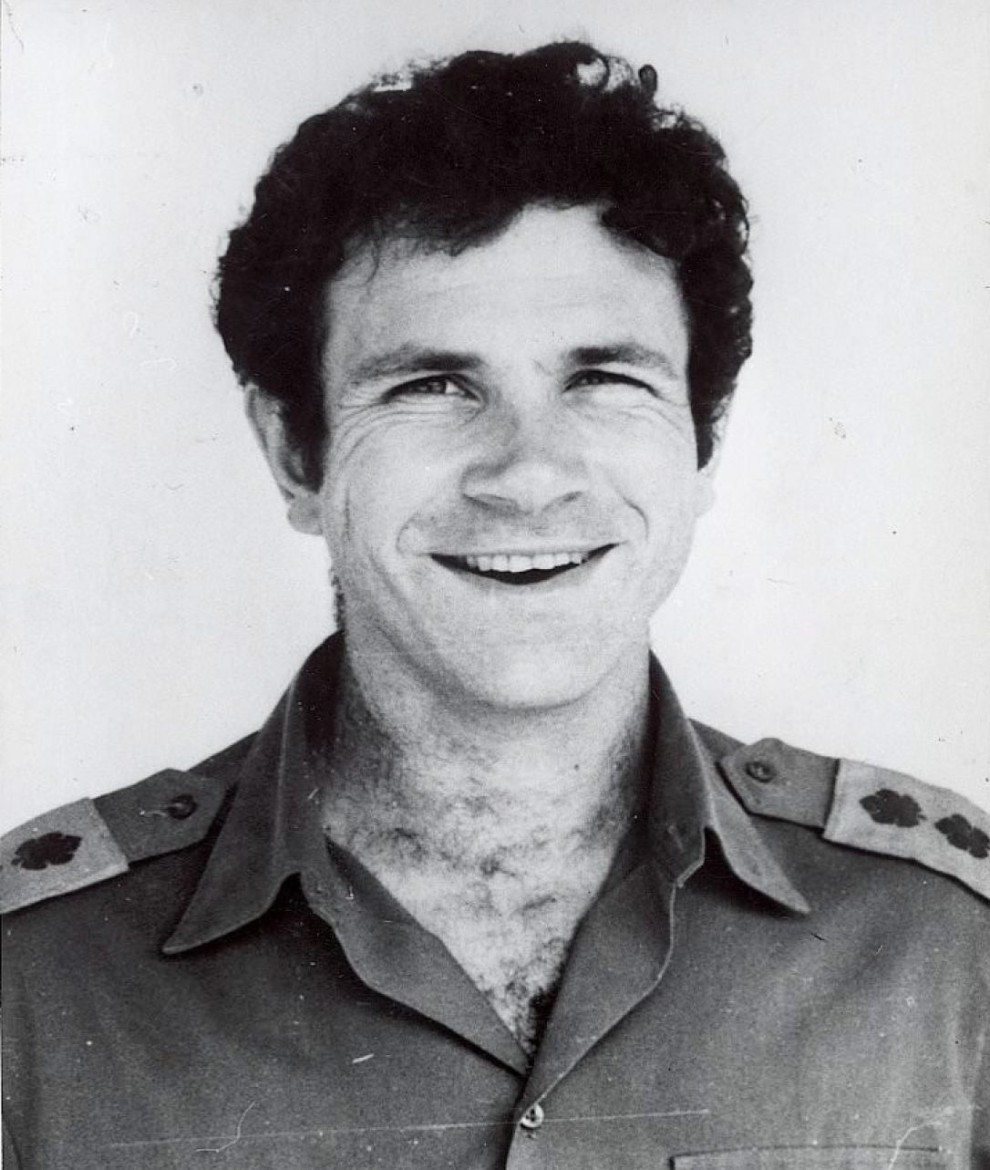 After Operation Entebbe, rescuer understood the meaning of being Jewish

Operation Entebbe, the successful mission to rescue 94 Israeli passengers and a 12-member Air France flight crew being held hostage by terrorists in Uganda, is one of the most celebrated success stories of the Israel Defense Forces (IDF).

Rami Sherman, a veteran of the mission, said he doesn’t believe he is a hero. He was just doing his duty to save lives. Sherman visited Ottawa on June 20 and discussed the mission at the Soloway Jewish Community Centre (SJCC) at an event organized by the Vered Israel Cultural and Educational Program.

Serving in the IDF’s elite Sayeret Matkal unit, Sherman was the operations officer for Operation Entebbe.

Sherman said the hijacking was a “reminder of what could happen to any Jews in any corner of the world.”

On June 27, 1976, an Air France Flight carrying 248 passengers was flying from Tel Aviv to Paris. After a stopover in Athens, the plane was hijacked by two terrorists from the Popular Front for the Liberation of Palestine and two from German Revolutionary Cells. The hijackers diverted the flight to Benghazi, Libya and then to Entebbe, Uganda.

“It wasn’t against Israel in the beginning,” Sherman said of the hijacking. “It was a terror attack against civilian people from all different parts of the world.”

After moving the hostages from the aircraft into a disused airport building, the hijackers split the 246 hostages into two groups of Jews and non-Jews, based on their passports. On June 30, 48 hostages – picked from among the non-Israeli group – were released and flown back to Paris.

The terrorists demanded $5 million for the release of the airplane, as well as the release of 53 Palestinian and pro-Palestinian terrorists, 40 of whom were being held in Israel. The hijackers threatened to kill the hostages if their demands were not met by their deadline of July 1.

Israel tried using political avenues to obtain the release of the hostages, but their efforts were unsuccessful. By July 1, the Israeli cabinet managed to convince the terrorists to extend the deadline to July 4, giving Israel time to plan a rescue mission.

As operations officer, Sherman was tasked with preparing the team for the operation. Sherman said before the plan could go forward, there were several difficulties that needed to be taken care of.

As Sherman explained, the IDF lacked the logistical capacity to refuel their aircraft so far from Israeli airspace, so the government secured permission from Kenya for the planes to refuel there.

Little was known about the situation in Entebbe, so Mossad – the Israeli intelligence agency – gained intelligence for the operation by flying a spy plane over the airport, as well as conducting interviews with some of the recently released hostages.

On July 3, four Israeli air force C-130 Hercules transport aircraft took off from Tel Aviv, carrying 100 commandos, plus air crew and support personnel, as well as vehicles and armoured personnel carriers. Sherman said due to time constraints, the planes left before the Israeli government had given the green light for the operation.

The pilots flew only 30 metres above the Red Sea in order to avoid radar detection, which caused constant turbulence and resulted in many soldiers becoming sick.

Sherman recalled that during the flight, the mission’s commander, Lt. Col. Yonatan Netanyahu – the older brother of current Israeli Prime Minister Benjamin Netanyahu – said there was “a mutual responsibility between all Jews to help each other.”

Sherman said he understood what it means to be an Israeli, “but what did it mean to be a Jew? I did not know what he was talking about.”

According to Sherman, Netanyahu also said he had a feeling he would not come back from the operation.

The planes landed at Entebbe at 11 pm, with their cargo doors already open. From there, Sherman and his team drove to the security checkpoint in vehicles painted and decorated to look like the Ugandan president Idi Amin’s convoy.

Sherman said he had worried the operation would be a “catastrophe,” but after his team silently took out the guards at the security checkpoint, the cars approached the airport terminal without incident.

“We surprised the terrorists, the Ugandan army, the hostages, and I can say I was also surprised. How could we be in front of the terminal – in one second we would run in – and nobody knew we were there?” Sherman told the SJCC audience.

Once they were inside the terminal, the IDF soldiers engaged in a firefight with the hijackers and soldiers from the Ugandan army. Netanyahu was seriously wounded in the firefight and Sherman drove him back to a waiting Hercules aircraft, where a team of medical professionals attempted to save his life.

After the Israeli assault team had loaded all the hostages into the aircraft – as well as gathered intelligence and destroyed Ugandan air force planes – they took off for Israel.

The entire operation lasted just 53 minutes. All seven hijackers and between 33 and 45 Ugandan soldiers were killed. Netanyahu was the only Israeli rescuer who was killed, although three of the Israeli hostages were killed during the gun battle with the terrorists.

Recalling Netanyahu’s words during the flight to Entebbe, Sherman said that “for the first time, the meaning of being a Jew, and saving the lives of Jews, was so clear to me. That was the first step of my journey to accept myself as a Jew, not only an Israeli.”

Sherman said in the decades since the operation he has met several former hostages that are still suffering from trauma. “Some are afraid of flying, have nightmares and are using medication. It was not all a happy ending,” he said.

Sherman said he doesn’t believe the Israeli soldiers who landed in Entebbe were heroes. “We did our duty to save lives and bring the hostages back home. I am sure most of the soldiers in the world would have done the same. We don’t need any medals.”

Instead, Sherman said Air France pilot Michel Bacos was a hero for refusing to leave his Jewish passengers behind when the terrorists offered to release the flight crew along with the non-Jewish passengers.

Sherman recalled attending a ceremony in Entebbe in 2016 marking the 40th anniversary of the rescue, where he gave Prime Minister Netanyahu a book as a gift. On the last page he wrote, “I flew to Entebbe as an Israeli officer and came back as a Jew – but it took me 40 years to understand that.”