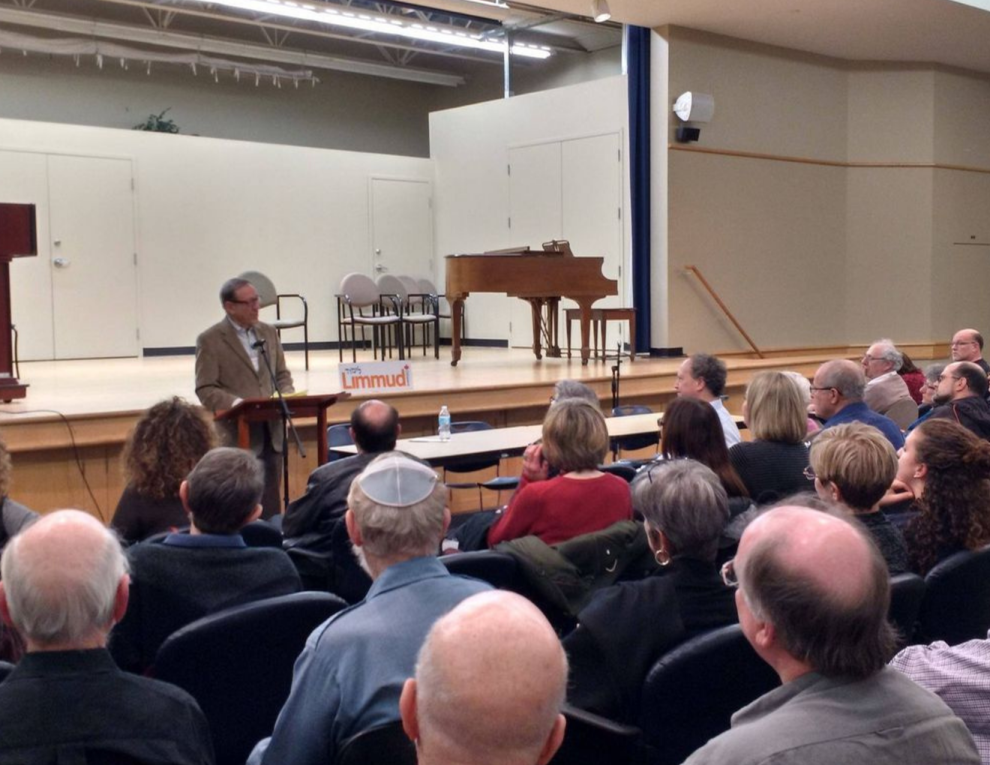 Prime Minister Justin Trudeau today announced that Irwin Cotler, a former minister of justice and attorney general of Canada, and professor emeritus of law at McGill University, will be Canada’s special envoy on preserving Holocaust remembrance and combatting antisemitism.

“We must never forget the painful lessons of the Holocaust, or the memories of those who lived through it. As Canada’s first Special Envoy on Preserving Holocaust Remembrance and Combatting Antisemitism, Irwin Cotler will use his vast knowledge and experience to promote Holocaust education, remembrance, and research as we continue working with partners in Canada and around the world to fight against hate and intolerance. Because antisemitism has no place in Canada – or anywhere else,” said Trudeau.

“The Government of Canada is committed to reinforcing and strengthening Canada’s efforts to advance Holocaust education, remembrance and research, and to combat antisemitism as key elements of the promotion and protection of human rights at home and abroad,” added the statement released by the Prime Minister’s Office.

“With a longstanding record of leadership in the fight against racism, antisemitism, and hate, and extensive experience in human rights and justice including in cases related to mass atrocities, Mr. Cotler will lead the Government of Canada’s delegation to the International Holocaust Remembrance Alliance (IHRA). He will work with other member countries and both domestic and international partners to strengthen and promote Holocaust education, remembrance, and research in Canada and around the world.

“On June 25, 2019, Canada adopted IHRA’s working definition of antisemitism as part of its anti-racism strategy. As Special Envoy, Mr. Cotler will also support advocacy and outreach efforts with Canadians, civil society, and academia to advance the implementation of this definition across the country and its adoption internationally.”

Cotler, the founder and chair of the Raoul Wallenberg Centre for Human Rights, has been a widely respected international human rights lawyer for many decades. He was a member of Parliament, representing the Montreal riding of Mount Royal, from 1999 until 2015.