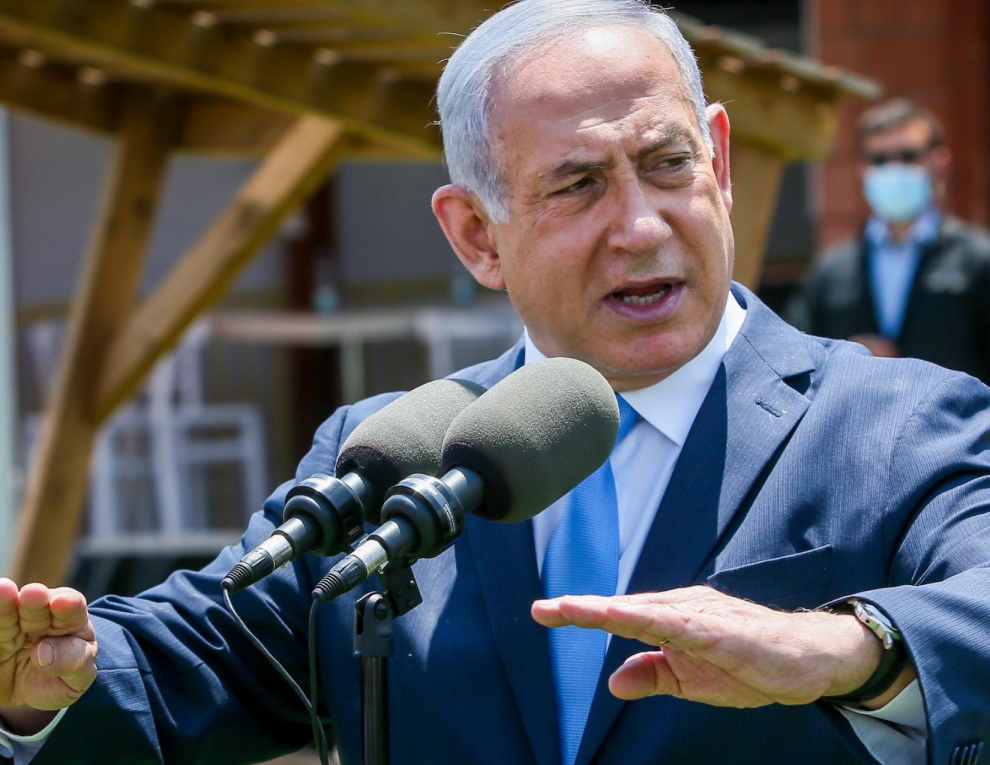 (JTA) – In a diplomatic breakthrough, Israel and the United Arab Emirates are normalizing ties.

As part of a peace deal brokered by U.S. President Donald Trump, Israel will pause its plans to annex areas of the West Bank, according to a joint statement released Thursday by the White House.

“Israel will suspend declaring sovereignty over areas outlined in the President’s Vision for Peace and focus its efforts now on expanding ties with other countries in the Arab and Muslim world. The United States, Israel and the United Arab Emirates are confident that added diplomatic breakthroughs with other nations are possible, and will work together to achieve this goal,” the statement read.

The statement, which referred to the two countries as “two of America’s most reliable and capable regional partners,” said that Israel and the UAE will sign agreements in the coming weeks related to investment, tourism, air travel, security, opening embassies and more. The two nations also will work together on developing a vaccine for the coronavirus, it said.

The Gulf states have been growing closer with Israel in recent years, but the UAE is the first to establish formal ties with the Jewish state. The countries share a goal of countering Iranian influence in the Middle East.

Most Arab countries do not recognize Israel’s existence. The Jewish state currently has ties only with Egypt and Jordan.

“The UAE is employing its decision for normal relations with Israel,” the UAE’s foreign minister said in a statement, according to the Times of Israel.

Speaking to media Thursday, Trump suggested that agreements between Israel and some of its other Muslim neighbors in the region could come soon, the Times of Israel reported.

“Things are happening that I can’t talk about,” he said.

After promising the move during multiple election campaigns last year, Israeli Prime Minister Benjamin Netanyahu had been pushing to annex parts of West Bank around July 1. The plans were delayed after the Trump administration voiced concern with the idea.

“Today’s historic diplomatic achievement between Israel and the United Arab Emirates is a reflection of Israel’s strong desire for peace and evidence of the value that Arab states in the region attach to a strong relationship with Israel. Since its founding, Israel has seized every opportunity to make peace with its Arab neighbours, including Egypt and Jordan,” said Shimon Koffler Fogel, president and CEO of the Centre for Israel and Jewish Affairs, in a statement.

“Canada and the international community should take note that today’s peace agreement was achieved through direct negotiations between the two parties, and reaffirm dialogue and direct talks as the only path towards peace in the region.

“We hope that today’s normalization agreement opens the door to additional peacemaking efforts in the Middle East, leading to greater stability, security and prosperity for all,” Fogel added.

The Ottawa Jewish Bulletin contributed to this report.