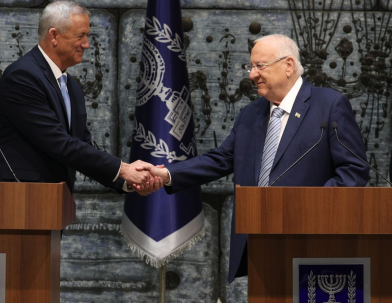 JERUSALEM (JTA) – Israeli President Reuven Rivlin on Thursday morning informed Benny Gantz that his mandate to form a government has ended, and that he has transferred the task of forming a government to the Knesset.

Gantz, head of the Blue and White party and speaker of t…

In some European Jewish communities, the coronavirus carries a stigma 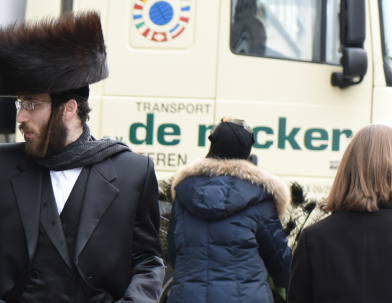 (JTA) – COVID-19 has spread rapidly among members of the Jewish community of Antwerp, which has a large Orthodox population. At least five have died and another 10 are hospitalized in serious condition.

But the virus is hardly ever mentioned there by name. 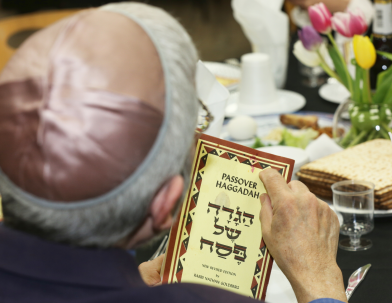 “Everyone must plan to celeb… 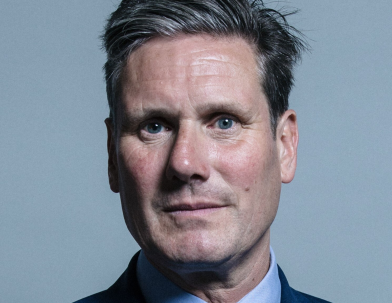 Keir Starmer, who managed the party’s Brexit approach under Corbyn, won 52 per cent of the vo…

The heartbreaking loneliness of mourning during a pandemic 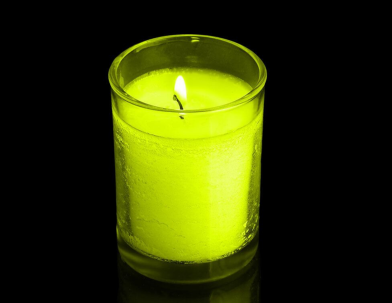 This story originally appeared on Kveller.

On Friday morning, my father-in-law died. He was a lucky man in general: He lived to 92, he got to meet his nine grandchildren, and he lived a full and happy life until the very end. 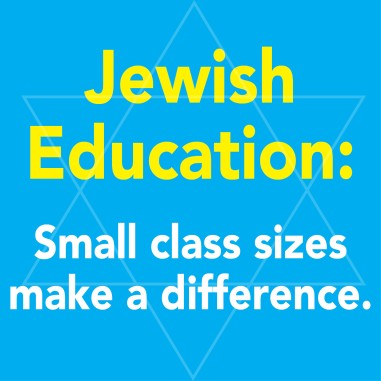