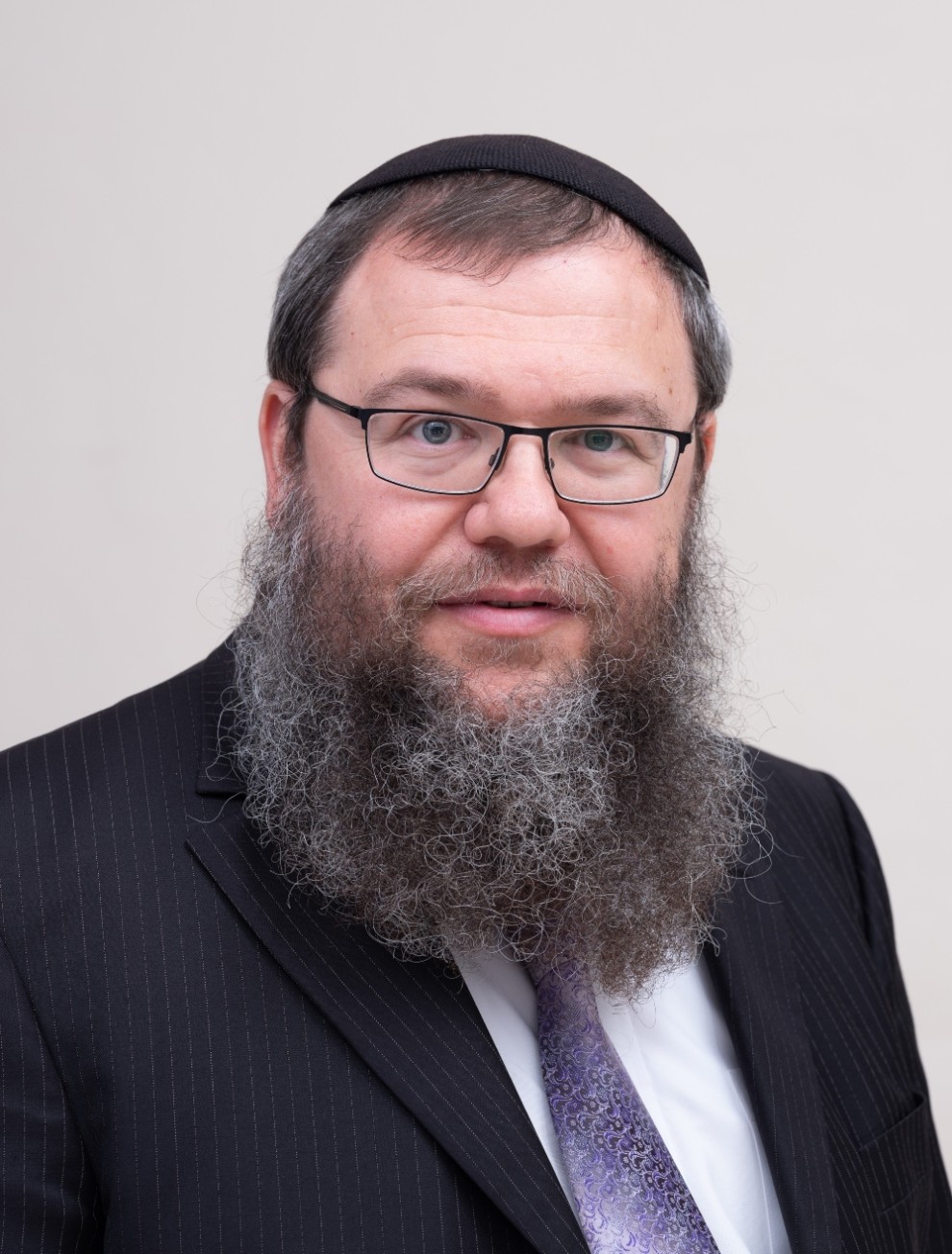 From the Pulpit: In Jewish therapy

A comment made by a couple as they settled in on the couch in my office prompted me to write the next few lines. “It feels like we are coming to see our shrink,” they said with a chuckle. Their reference to therapy and psychology got me thinking in those terms about our Jewish experiences.

When it comes to psychological counselling, there are generally two schools of thought. One focuses on behaviour and the other on the cognitive. Behavioural therapy is built on the premise that the way we act and feel is based on learned behaviour. This therapy is about getting a person to realize that changing their behaviour will lead to changes in how they feel and how they react to the world around them.

Cognitive therapy, on the other hand, is based on the notion that our feelings and actions are shaped by our thoughts and perception. This therapy aims to change the way we think, which will, in turn, affect our feelings and behaviours. Jewish life is very similar in that it has two aspects: the cognitive and the behaviour.

The “cognitive” side of Judaism is our love for learning and the workings of the mind. Over our history, we developed a culture of studying, arguing, and reaching extraordinary intellectual heights. The mitzvah/commandment to study Torah is considered one of the greatest mitzvot of the Torah. This is something unique to Judaism, where learning for the sake of the learning, even without practical relevance, is a way of connecting to God. While great empires and nations were building armies, gymnasiums and colosseums, we were sitting in study halls and synagogues studying and debating. Even in times when everything else was missing, we never stopped valuing education as a sacred task.

However, Judaism has another side to it, its “behaviour,” the action and application of what has been learned. To be a Jew is not only to exercise the brain, to be an educated and knowledgeable Jew. Judaism’s greatness is that it takes the highest ideals and most noble visions and turns them into patterns of daily behaviour and activities we call mitzvot. Judaism is not only about deep philosophical, spiritual, and social ideas. It is something the Jew lives every moment of his life, in words and in actions. It is a 613-step program toward perfecting ourselves and the world around us.

The popular model in psychology today is to combine the two in Cognitive Behavioural Therapy. We need to do the same for our Jewish survival. It is essential for us to study and understand the Torah as God wants us to use our mind. At the same time, we can’t only be Jews in our minds, we must be Jews with our hands. We need to act and do. As the Nike slogan says, “Just Do It.”