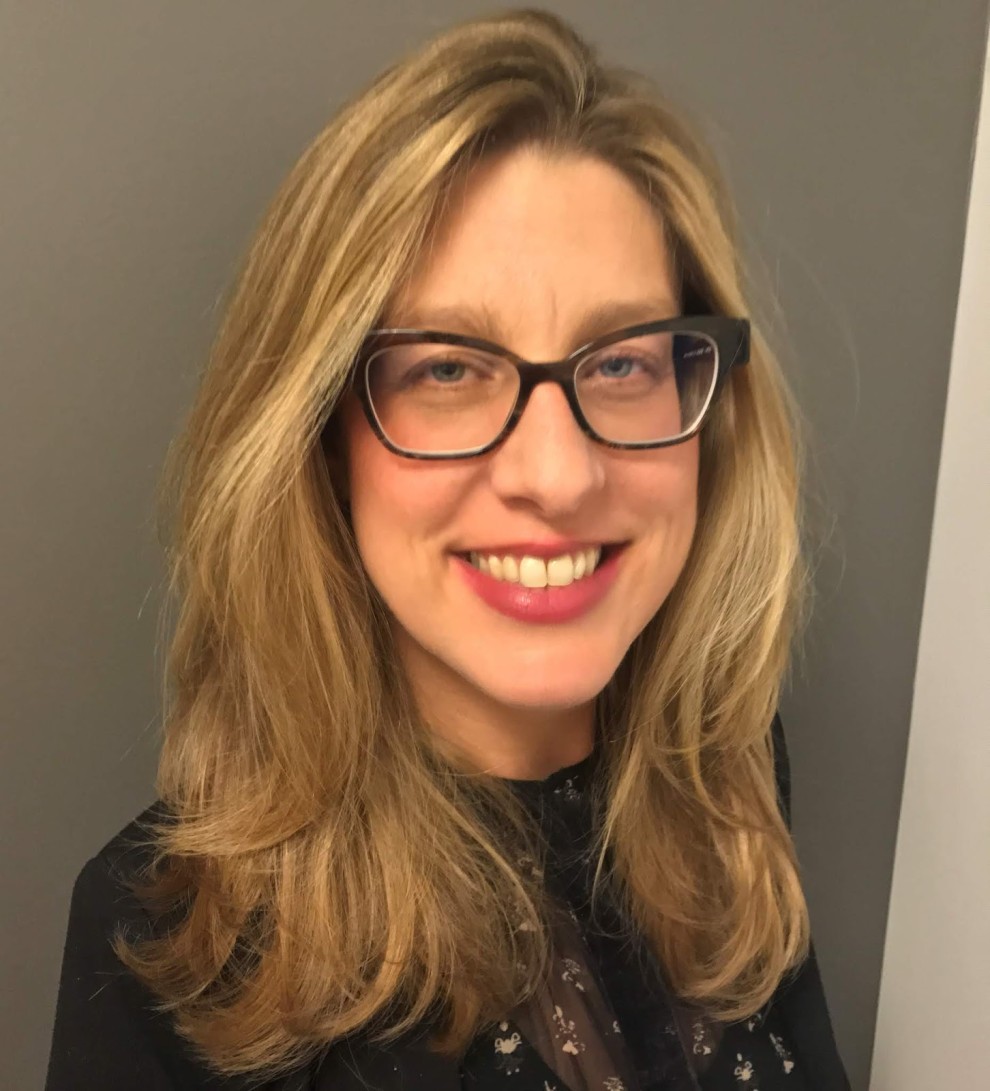 When our daughter was born, we wondered how we were going to raise her to escape the gender stereotypes we experienced in our own childhood. You know, the pink is only for girls, trucks only for boys’ stuff.

Indeed, that theme was one of the first I explored when I began writing this column almost six years ago, just a few months after she was born. So, it’s fitting perhaps that for this, my final [regular] Modern Mishpocha column, I find myself considering it anew.

Because my house has been invaded by Barbie.

I can remember playing with Barbies as a kid. It’s a vague memory. I built a dollhouse in my closet out of shoeboxes at one point, and at another played a game with my sister that involved popping off the Barbie heads and whipping them around the room. To me, they were dolls, nothing more, nothing less.

But as we know, Barbie has come to be more than just a doll. She’s ended up an example of how girls were encouraged to look a certain way, and act a certain way from the moment they were born. And that certain way was like a Barbie.

So, I swore, no daughter of mine was going to end up with Barbies.

But slowly my perspective shifted.

I had decided my girl shouldn’t play with Barbies because everything I read and absorbed suggested they are the social equivalent of letting her use containers with BPA in them: toxic and would stunt her emotional and social growth.

Then I watched her play with them. I realized how much she enjoyed it, and how much fun she had building imaginary worlds with these doll friends.

So, when all she wanted for her sixth birthday was a Barbie, I decided I was going to buy her one.

When we gave it to her, her eyes nearly popped out of her head. “But you hate Barbies,” she said. “It’s complicated,” I replied, “but you love them. And it’s your birthday.”

See, I had come to realize three things:

One, to have a meaningful relationship with my daughter I need to meet her where she is, not where I’d like her to be.

Two, I don’t truly believe Barbie has a negative influence. I was more worried about being judged for letting her play with them.

And three, Barbie has come a long way since the “math is hard” days, and the cartoons and range of dolls available are a lot more diverse and inspiring than the unrealistic bodies of the past with their airhead ways.

Those lessons are easily applied to the choices I make about community life.

I know many who believe this community judges its own mercilessly. These are people who believe they are considered lesser if their kids aren’t in day school, if their Federation pledge didn’t go up this year, if they’ve chosen to live in a neighbourhood with few Jews.

I have been accused of passing that kind of judgment in this column.

If I sounded judgy – and the editor of the Ottawa Jewish Bulletin and my husband will back me up when I say I often worried about that – it was never my intent.

We all talk these days about living mindfully, and in writing this column I had hoped to encourage conversation and dialogue about how and why we make the choices we all do.

Recently, Ami Wise wrote a thoughtful letter-to-the-editor in response to a column of mine about our family’s decision to enrol our girl at the Ottawa Jewish Community School (OJCS) and my struggle to understand why some people see no value in full-day Jewish education.

In his letter, he wonderfully articulated why public school mattered to his family and why it was of tremendous value to them, and how they balanced that value with finding other ways to meaningfully connect with the Jewish community.

It got me thinking about what we’re missing out on by being at OJCS, what elements of that matter to me, and how we can find ways to fill those gaps.

It’s letters like his, and the subsequent thinking it made me do, that I wanted this column to inspire in others. So, thank you Ami, and thanks to everyone who has read and engaged over the last few years.

I hope we can keep talking.