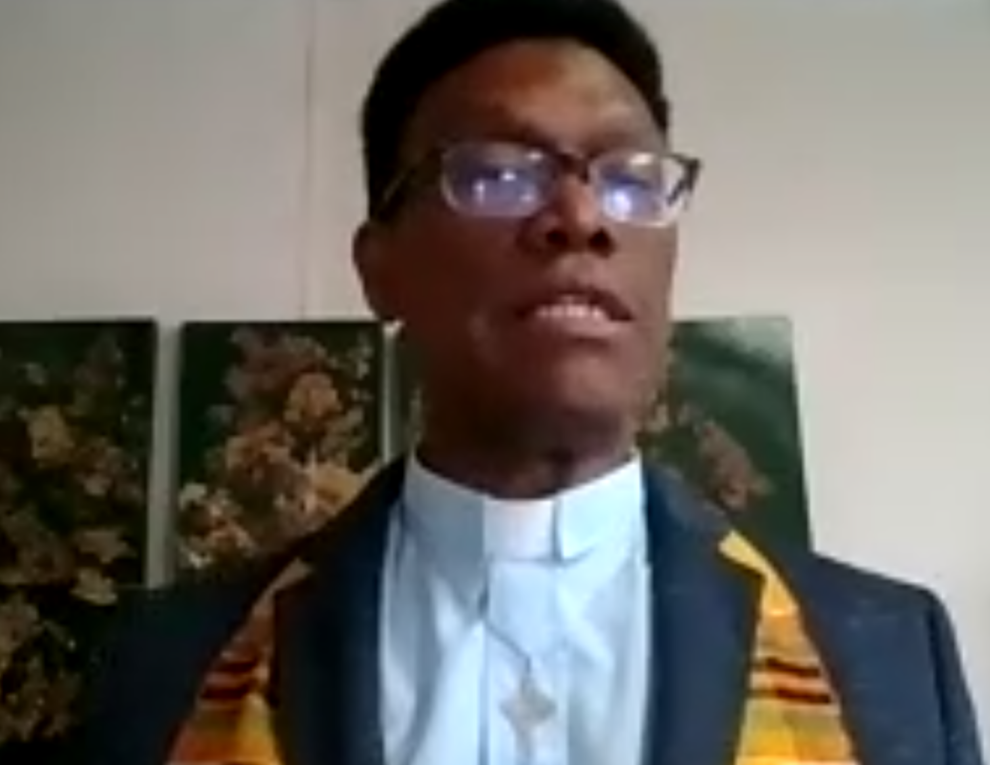 “The cause which brings us here tonight is an absolutely essential cause,” said Rabbi Reuven Bulka. “We, in Ottawa, are blessed to have a community in which all religious leaders are banded together to stand with each other in solidarity.”

Rabbi Bulka, rabbi emeritus of Congregation Machzikei Hadas, was speaking at the start of an interfaith Zoom gathering featuring anti-racism statements and messages of solidarity from religious and civic leaders in Ottawa held on June 9. The event attracted virtual attendees gathered around about 500 devices.

Hosted by Rabbi Bulka, the gathering was organized to express outrage at the murder of George Floyd, an African American man, at the hands of police officers in Minneapolis, Minnesota on May 25, and to express interfaith solidarity with the Black community at a time – in the wake of the murder – when society in both the United States and Canada has become focused on issues of enduring systemic racism.

After introductory remarks by Rabbi Bulka, activist Daniel Stringer, and Deputy Mayor Laura Dudas speaking on behalf of the City of Ottawa, the keynote address was given by Reverend Anthony Bailey of Parkdale United Church.

Reverend Bailey began his talk by denouncing the statements of those political leaders, in particular Premiers Doug Ford of Ontario and François Legault of Quebec, who have denied the very existence of systemic racism (although Ford has retracted his original statements on the matter) and continued with a brief, but agonizing, history of racism here in Canada beginning with the exploitation of Indigenous peoples from the beginning of colonialism, and continuing through modern manifestations of xenophobia, racism and antisemitism – including the exclusion of Jewish refugees fleeing Nazi Germany on board the MS St. Louis in 1938 (many of whom were subsequently murdered during the Holocaust) and the internment of Japanese Canadians during the Second World War.

“Systemic racism occurs when institutions and/or social systems create or maintain racial inequity as a result of hidden or blatant institutional biases and policies, practices and procedures that privilege some groups while disadvantaging others. It is created, maintained and applied by narrative individuals, groups and systems,” explained Reverend Bailey.

Sadly, the very need for the event was underlined near the end of the hour-long Zoom conference when a group of five or six infiltrators began shouting hateful racist, antisemitic and misogynistic insults just as Reverend Jim Pot of Knox Presbyterian Church was beginning to speak.

Reverend Pot paused while moderators from the Jewish Federation of Ottawa – who facilitated the event – removed the infiltrators from the call. He was able to continue about a minute later.