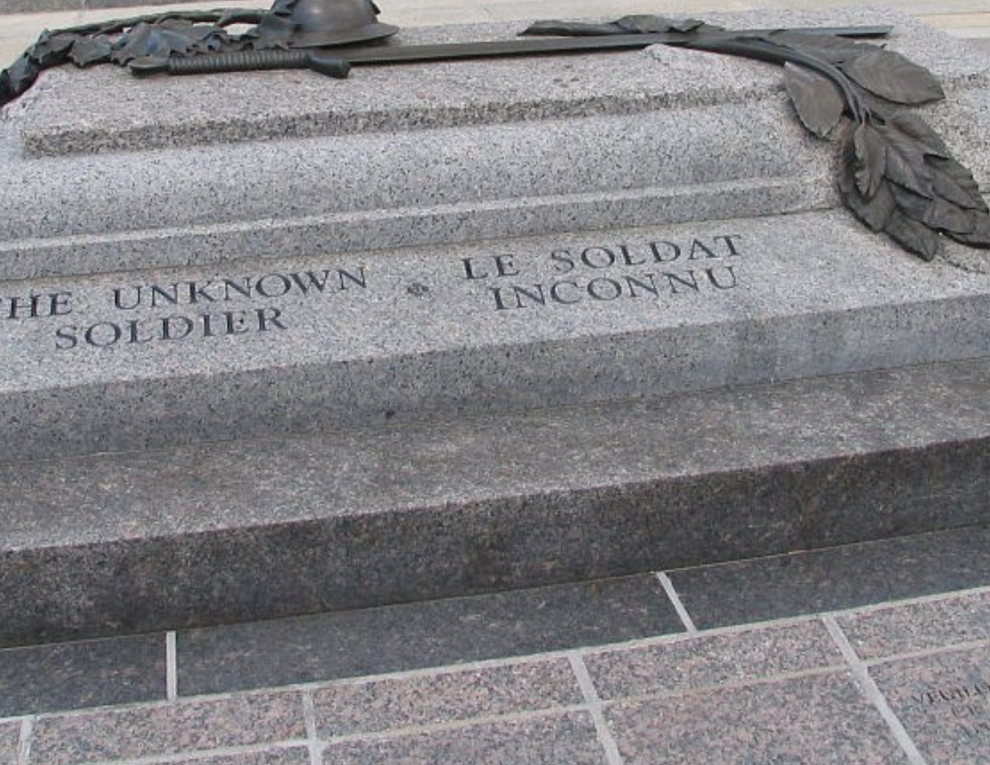 An order in council approved on Monday (October 26) by the cabinet of the Ontario government has declared, “the Government of Ontario adopts and recognizes the Working Definition of Antisemitism, as adopted by the International Holocaust Remembrance Alliance (IHRA) Plenary on May 26, 2016.”

Ontario is the first Canadian province to adopt the IHRA definition of antisemitism. The federal government adopted the definition on June 25, 2019 as part of Canada’s anti-racism strategy.

According to the Toronto Star, “Government House Leader Paul Calandra said Premier Doug Ford’s ministers ‘took swift and decisive action’ Monday to recognize the definition even before the passage of legislation currently before the house.”

Bill 168, a private member’s bill to recognize the IHRA definition was introduced in December 2019. The bill passed second reading on February 27 of this year and is now being studied by the Standing Committee on Justice Policy.

“After a heinous act of antisemitism at the Tomb of the Unknown Soldier in Ottawa … it is crucial that all governments be clear and united in fighting antisemitism and our adoption of the working definition has done just that,” Calandra said Tuesday, according to the Star. “The government of Ontario is proud to adopt and recognize the working definition of antisemitism. We stand with Ontario’s Jewish community in defence of their rights and fundamental freedoms as we always have and always will,” he said.

A statement released jointly by the Centre for Israel and Jewish Affairs (CIJA), the advocacy agent for the Jewish Federation of Ottawa and other Jewish federations across Canada; B’nai Brith Canada; Friends of Simon Wiesenthal Center for Holocaust Studies; and JSpace Canada, applauded the move.

“Today the Government of Ontario joins a growing number of jurisdictions, at all levels of government and around the world, in taking action against the growing threat posed to our society by antisemitism. Antisemitism cannot be effectively addressed without being properly defined. The IHRA definition is the internationally accepted guideline for identifying anti-Jewish hate, having been adopted by dozens of countries and other institutions, including Canada, the United States, the United Kingdom, and the European Union,” said CIJA CEO Shimon Koffler Fogel in the statement. “The IHRA definition provides a framework that can help guide Ontario government institutions interested in understanding contemporary forms of antisemitism, such as Holocaust denial.”

As noted by Calandra in the Toronto Star report, Ontario’s adoption of the IHRA came 10 days after the Tomb of the Unknown Soldier in Ottawa was desecrated with antisemitic graffiti. It also came as Jewish communities around the world observed the second anniversary of the Tree of Life synagogue massacre in Pittsburgh which saw 11 Jews murdered and another six wounded – the most deadly antisemitic attack in U.S. history.

Photo: The Tomb of the Unknown Soldier in Ottawa. The tomb was desecrated with antisemitic graffiti on October 16, 2020.