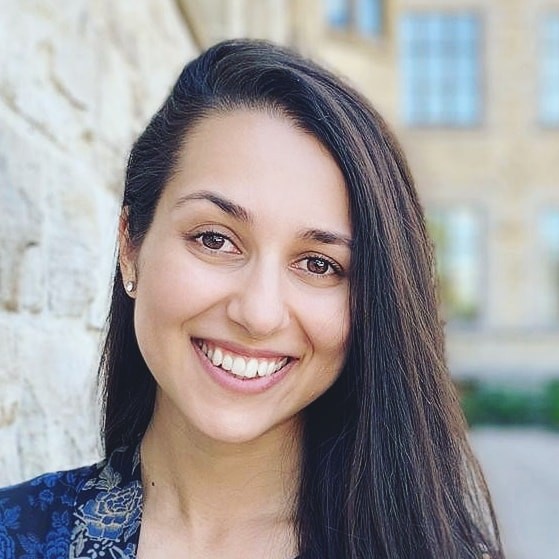 Most Canadians do not know any Afghanis. We are, however, all too familiar with their country’s ongoing tragedies, including the current humanitarian catastrophe, which is well catalogued by the world’s media and social agencies. As the United Nations Development Programme notes, “not only do the Afghan people face widespread famine … but the economic cost of the collapse of the country's banking system … ‘would be colossal’."

For the Centre for Holocaust Education and Scholarship (CHES), this catastrophe recently became personal as we learned that the extended family of Sophia Mirzayee, a valued member of the CHES Education Committee, is unable to leave Afghanistan due to lack of flights, difficulty obtaining visas, safety concerns, and more.

Sophia’s personal journey with Holocaust education began as a student in Patrick Mascoe’s Grade Six class at Charles H. Hulse Public School. Mascoe, an award-winning Ottawa educator, developed a Holocaust education program which included bringing Holocaust survivors to speak to his class. His intent was to foster better understanding between the city’s Muslim and Jewish communities. Sophia went on to pursue a master’s degree in Human Rights Education, became a member of CHES in 2020, and created the excellent program for CHES’ 2021 Teachers’ Workshop.

“It is through Holocaust education that I began to cultivate a deep sense of devotion towards protecting human rights and working towards social change so that we, and the generations that come after us, may all live in a more equitable and inclusive world, free from oppression,” says Sophia, the first Canadian-born member of her family whose parents escaped Afghanistan at the height of the Taliban rule in the 1990s and started a new life in Canada, far from their ancestral home and extended family.

And now that Afghan family is living under the very kind of oppression Sophia is committed to fighting. In hiding and financially stretched to breaking point, the family’s safety and survival are in question. Her aunt Ramzai was a vice-principal at a school; she is no longer allowed to work, and her four daughters are banned from attending school. Her husband passed away in the spring of 2021, shortly before their son was born, leaving Ramzai to care for her newborn and the other children alone. “She is extremely vulnerable and providing for her children has been incredibly difficult,” says Sophia. 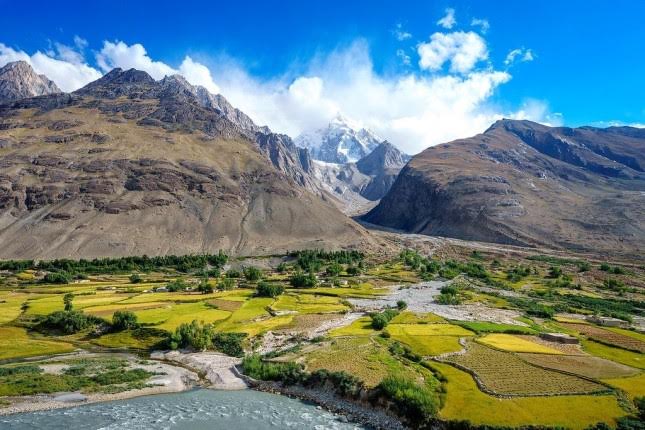 The husband of her aunt Lailuma worked for a national news network, putting him at substantial risk from persecution by the Taliban who make no secret of their hostility towards media personnel and journalists. Forced to leave their home, they and their children are in hiding, leaving only to get groceries and bare necessities.

Despite their own limited financial resources, Sophia and her parents have been providing their relatives with small amounts of money monthly. The situation, which has caused them emotional turmoil and financial stress, led to the decision to establish a GoFundMe page.

“We are very supportive of Sophia and so are asking for the financial assistance of the CHES community so that she and her parents can continue to provide her family with sustenance while working to help them flee Afghanistan,” says CHES chair Mina Cohn, who is a descendant of Holocaust survivors.

“CHES understands the heart-wrenching situation when borders are shut,” says Minda Chaikin, who chairs the Education Committee. “We understand our world being turned upside down. We understand being persecuted in our own country. We understand what it means when all doors are suddenly slammed shut. We understand when you are left with nothing but fear for your family’s survival. Our moral obligation, as members of an organization that strives to teach the lessons of the Holocaust, is to step up for this family in their time of great need.”

Says Sophia: “It is my deepest hope that all my family may have a safe and comfortable future like the one I have been granted here in Canada.” To find out how you can help, please contact info@chesatottawa.ca.